What does "nice" really mean?

In a conversation with some friends about our backgrounds, my friend mentioned how she’d “always liked nicer things”. Which I took to mean, given the context of our conversation and that she was from a more blue-collar town, that she preferred towns and situations where people had more riches than she was used to growing up. Of course with riches come many cultural, social, educational opportunities: fancy restaurants, art and history museums, a steady stream of interesting concerts, high-end grocery stores, and so on. Human refinement, I guess.

There’s a notion that she pointed to, that nicer things are just extra, in a way. Take a normal thing, add more polish/science/crème sauce, and boom: it’s nicer. Nicer things make for a better life, a life that my friend had “always liked”.

Liking “nicer things” seems like a vastly common value among people…but what does a person mean when they articulate this preference? What do they really mean? Surely not just being around lots of riches, lots of consumer goods and services?

Here’s where I can most easily access the sentiment: I love a high-end grocery store. Browsing a vast selection of bulk bins, or jars of esoteric artisanal sauces. Locally-made yogurts and sauerkraut. Beautiful piles of organic produce. Fresh-baked breads from tiny craft bakeries. I love being able to actually shop there—buy what I want—and not worry about a grocery budget. It makes me feel full and safe and creative and stable. That’s one of the “nicer” things that I like.

When you live in a cultural center, it attracts all sorts of people which in turn attracts a flow of good concerts and investment in restaurants and coffee shops and boutiques and music schools and artist co-ops and so on—a network of possibility and ideas.

This is the point where it gets murky for me, and why I think the idea has stuck in my head. What I’ve described above certainly exists in cities and places with plenty of money, but it also exists in places without lots of money. That’s why I’m confused about the “nicer” bit. Is it that people like having a bunch of fancy shit? Or is it, either consciously or not, that people want to be surrounded by a vital network of possibility and creativity?

And if it’s the latter, which I suspect is the case for many, how can we have “nicer” things without having to live lives of quiet materialist desperation? This is the under-the-covers question. What is it we really like and want?

Surely we don’t really just want to keep up with the Joneses?

Here’s a funny thing I notice about the city I’ve lived in for 20 years: it’s got lots of nice stuff. Tons of riches. Just a glut of them. But strangely, and perhaps unsurprisingly, the riches tend to homogenize. They become a new normal, they flatten, they average out. All that niceness tends to run together pretty fast: pork belly nibbles in every new restaurant, a designer handbag on every arm. The concept of possibility and creativity starts to flicker…and then I wonder how nice is it, really?

And ok, if people say they do want a bunch of fancy shit, isn’t that really just a desire for safety? It’s like a stockpiling urge, like a squirrel on overdrive—get more stuff so when winter comes we have plenty. It’s not really about polish and glimmer, but about a pile of resources. Right?

So back to my question: what does it really mean to want “nicer” things? And how are we playing into a consumerist trap when we get hoodwinked into thinking we need those nice things?

Do we all need to crowd into cities to have fancy jobs that give us huge mortgages and long commutes? Really, for what?

Interest, engagement in a wider range of careers. Being near adjacent industries sparks new ideas, new other industries, lets the human imagination soar. That’s why. Go live in Red Lodge and see how fulfilled mentally you feel. There’s nothing going on, it’s a mental desert. There’s life, but it’s much harder to see and experience. A city is a jungle. 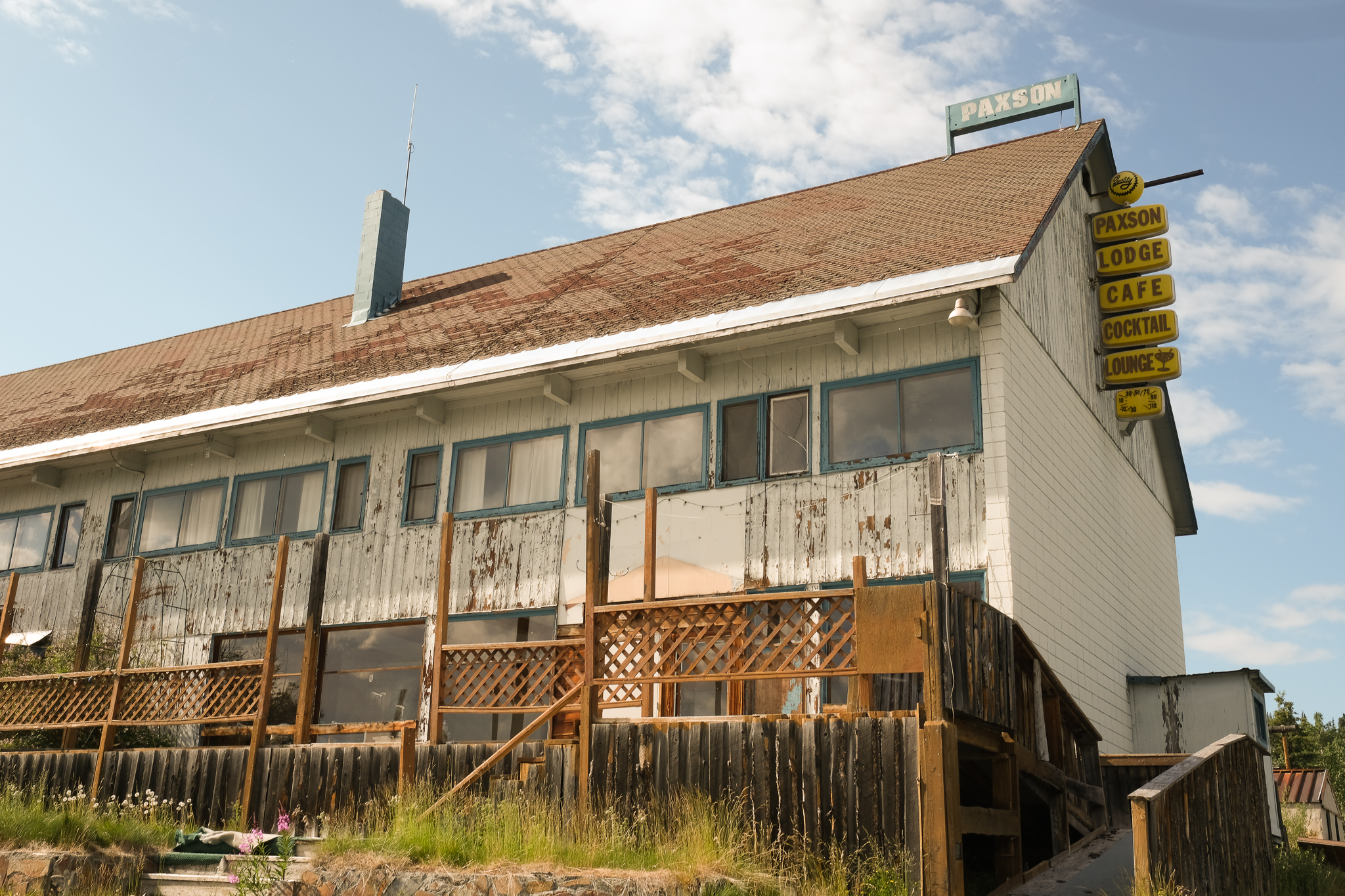